She (with welled eyes): Ok then! I should be going.
He: I am sorry. Please dont cry!

She: You need not apologise, its my mistake! I should have known that you are not prepared for a comittment.

She picks her bag and leaves.

Rohan’s mind ran the past like a film in front of his eyes when he saw Radhika in his son’s school
10 years after they broke up.

Rohan followed Aarav to his classroom with a very heavy heart. The classroom was full and noisy with children and parents, everyone chattering with everyone!

“Hello Mr Singh! Aarav’s mom didnt come today??” Asked a lady who Rohan assumed to be a mom of Aarav’s some friend.

“Hi.. no she had an appointment with the doctor so I had to come!”

“Hope all is well.” The lady expressed her concern for Aarav’s Mom

“Yeah.. just routine checkup. Do you know how long this PTA will take? I have to rush to office” Rohan said – not being sure himself about if he really wanted to rush to office or to go look for Radhika again.

“Well.. now the teacher will come, brief for 15 mins and next 15 mins will be spent on giving feedback to parents individually.”

“Damn!” Murmured Rohan realising that it would be impossible to look for Radhika 30 minutes later. His thought process was broken with a loud chorous of “Goooooood Mooooorninggg Teaaaacchheeerrr…..”

Rohan couldnt believe what he saw. Radhika had walked in with a bunch of assessment sheets. She looked beautiful even today. She had draped saree gracefully and a bindi on her forhead gave her a matured look which she carried perfectly. Rohan didnt miss to notice mangalsutra in her neck and something pinched his heart.

For next ten minutes Rohan couldnt understand what was happening in the PTA because his mind was flooded with Radhika’s memories. He was awestruck to know that although his mind had ruled his heart for over 10 years now, every bit of Radhika’s memories are still intact in the deepest corner of his heart.

He thought he had a brief eye contact with Radhika while she was addressing the parents and all the suppressed love came gushing back! How he wanted to held her in his arms, kiss her on the forehead and apologise for hurting her so bad 10 years ago… but only if he could really do it!

He anxiously waited his turn for meeting the teacher. Slowly most of the parents dispersed with their children and in the end only Aarav, Rohan and Radhika were left in the classroom.

“Uuuhh.. No.. she had an appointment with the doctor so i came!” Exclaimed Rohan unsure of whether he made sense.

Radhika briefed him about his son’s progress but Rohan was lost in her deep kohol filled eyes. Radhika’s was so beautiful! Straight nose pierced with a small diamond. How he used to love this diamond 10 years ago too! Perfect pouty lips brushed with a pastle pink lip colour. How he used to love her lips 10 years ago too!
He was not sure if Radhika caught him staring blank at her and suddenly something zapped him back to sense, it was Radhika’s cold but loud voice.

“Thank you for attending this meeting Mr Singh” Radhika repeated the third time with a straight face.

” ok then! I should be going” he said with eyes welling up.

“Hoping to see Mrs Singh next time. Wishing her a speedy recovery!” She said

“Thanks! Take care… He grimaced but could hide the worry  in his voice.

“Dont worry, this time around I am strong!” She said, unsure of why she made that remark!

He picked up his bag and left. 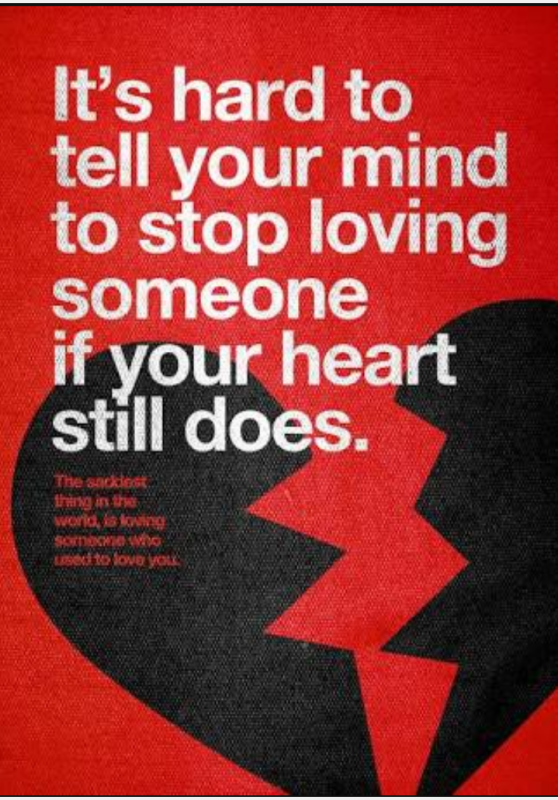 Posted from WordPress for Android

Well, it all started when i read a post called Bathroom Singer by Jotish Joseph which Savio shared some time back, and i got thinking.

While men are usually quick at taking bath, i know girls usually take at least good 20 mins for the same. I am an exception though, and as per  Jotish I would be a Gold Medalist if bathing was a part of Olympics because i take just 3 mins. 😀

What i cant understand is why would one take more time than that for a bath?? I mean, i can understand if there was a bath tub and all, but the pigeon holes that most Mumbaikars stay in and the scarcity of water that we face, such luxury is impossible. Then, what is it that makes bathing so lengthy?

May be girls just watch themselves and admire their own beauty before even starting to bathe? So, probably they admire themselves for 15 mins and bathe in 5 mins? Or may be they practice pouting secretly? No wonder they pose for a picture with a perfect pout! If I try to pout it looks more like a dog face may be! 😦

Or may be they think about how many calories they must consume through the day? May be a little more intelligent girls could be thinking about the repo rate and reverse repo rates. Some “future Sunidhi Chauhan in making” could be working on the perfecting their singing skills.

Could some be trying to make snake and rabbit using the shadow of their hands? Oh yes, they could be making hearts like that… its sort of YO these days to pose with a heart made from your own hands. :O May be some could be counting the number of hair strands that turned white? Or may be just lather up the soap and blow bubbles?

PS: This post is made on a lighter note and does not intend any gender discrimination or ill feeling/offence towards female species. Take it with a pinch of salt! 🙂

Follow A Bit of Wisdom & A Bit of Play! on WordPress.com
Join 364 other followers

© Aditi Ranade and www.aditirranade.wordpress.com (A Little Wisdom, A Little Play), 2014 to 2020, Unauthorized use and/or duplication of this material without express and written permission from this site’s author and/or owner is strictly prohibited. Excerpts and links may be used, provided that full and clear credit is given to [Aditi Ranade] and [aditirranade.wordpress.com] with appropriate and specific direction to the original content.
Loading Comments...